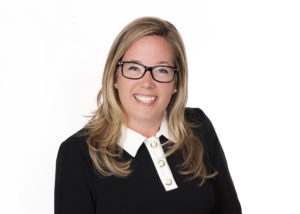 Mtre Fraser has over ten years of experience in the legal field, having previously worked in a law firm based in Alberta. Her areas of interest include personal law, real estate and non-contentious procedures.

Choose a trustworthy notary: entrust her with the acquisition of your new property.

He has particular expertise in business start-up, sale and acquisition, as well as commercial financing, and acts as a legal advisor in those fields, as well as in matters of intergenerational transfers, succession planning, will and estate planning, and corporate reorganizations.

His sense of organization and collaborative nature allow him to easily integrate with your team and work effectively with your professional advisors to better serve you. His practical sense allows him to understand your needs well and respond effectively.

You can rely on him for legal support and legal management of your business. 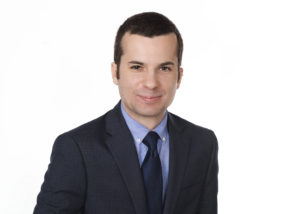 Mtre. Francis Robitaille began his studies with a Paralegal Diploma at O’Sullivan College, in Montreal. While interning with Mtre Paul Péladeau, notary in Brossard, Mtre Robitaille was charmed by the notarial profession. Thus he continued his academic career with a Law degree (LL.L) at the University of Ottawa in 2016, and a Master’s in Law (LL.M) at the same establishment in 2017.

After working for Péladeau Brossard Notary, a legal firm based in Brossard, for several summers, Mtre Robitaille decided to settle in Outaouais and joined Desnoyers Laroche at the beginning of 2017. It is there that Mtre. Robitaille completed his internship for the Chambre des Notaires in the fall of 2017.

Sworn in as a notary in April 2018, Mtre Robitaille will be pleased to assist you with your wills and estates needs.

Don’t hesitate to consult us